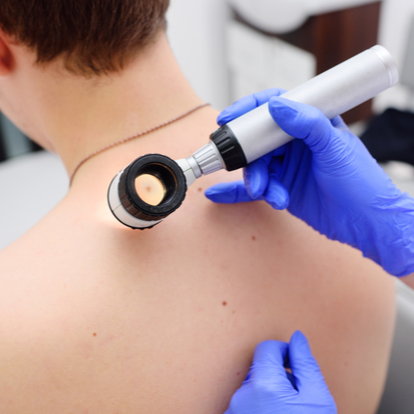 Most people have at least one birthmark, and for the majority of people, they are nothing more than a minor cosmetic concern. For some, however, their birthmark can be a source of self-consciousness or even embarrassment.

What is a Birthmark?

A birthmark is a mark or blemish present on the skin at birth or appears shortly after. Birthmarks can vary in size, shape, and color and are usually harmless, but they may occasionally be bothersome. They may also be a sign of a genetic condition or illness.

How Common Are Birthmarks and What Causes Them?

Birthmarks are quite common, occurring in approximately one out of every ten people. The cause of most birthmarks is unknown, but some birthmarks are associated with certain medical conditions.

Vascular birthmarks, for example, are often associated with a condition called Sturge-Weber syndrome.

Pigmented birthmarks can signify neurofibromatosis, a genetic disorder that causes tumors to form in the nervous system.

Some birthmarks are easy to spot and can be classified into three categories:

What Are The Risks Associated With Birthmarks?

Most birthmarks are harmless and do not require any treatment. However, some birthmarks can be a sign of an underlying medical condition.

Vascular birthmarks, for example, can be a sign of Sturge-Weber syndrome, a rare genetic disorder that can cause seizures and learning disabilities.

Pigmented birthmarks can signify neurofibromatosis, a genetic disorder that causes tumors to form on the nerves.

Some hemangiomas can also cause problems if they occur near vital organs or in areas that can restrict movement.

What Are The Treatment Options For Birthmarks?

The treatment for birthmarks depends on their size and location.

The Emotional Effects of Having a Birthmark

If you feel self-conscious or embarrassed about your birthmark, there are ways to cope. You can talk to your friends and family about your feelings and find support from them. You can also join an online support group or chat room specifically for people with birthmarks.

Birthmarks are common and can be caused by a variety of things. While most birthmarks are benign and don't require any treatment, some risks are associated with them. Treatment options range from simple to complex, depending on the type and severity of the birthmark. For many people, having a birthmark can be emotionally difficult. However, most people learn to live with their birthmark and embrace their unique appearance with the right support. If your birthmark has become bothersome, please consult your doctor. 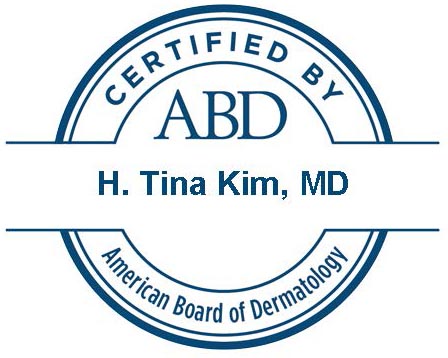 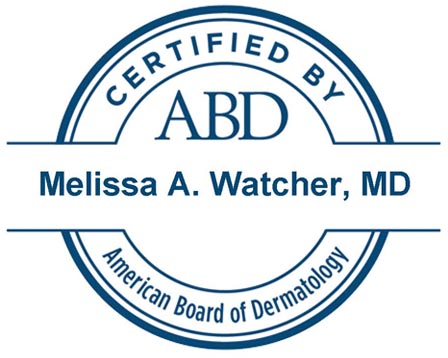 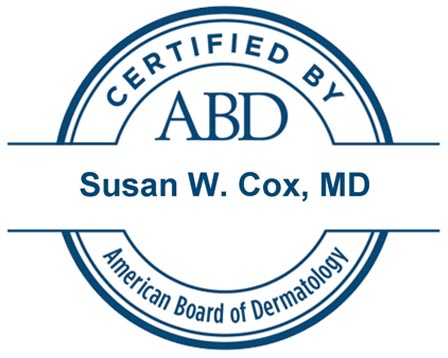 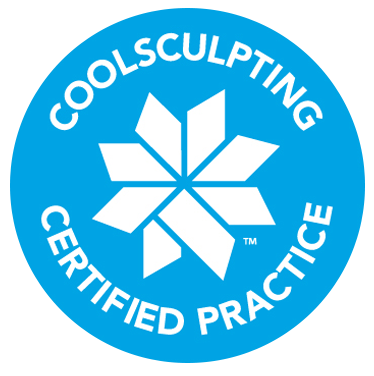